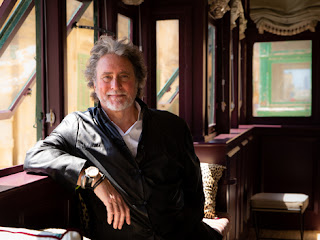 Mark Grenside, born and raised in London, began his working career straight out of school at Lloyds of London, specializing in Kidnap, Ransom and Extortion Insurance. At 25 it was time for a career change and to dump the suit and tie, so he started his media career working for Jim Henson and The Muppets©. From that moment on he has been involved in Entertainment and nearly every aspect of it.

He went on to create and produce several television series and mini-series. At the same time, he started a music management company launching million seller artist Neneh Cherry.

In 2004 he arranged the US $250 million buy-out of the Hallmark Channel International which was then successfully sold to NBC. He returned to producing a number of movies and mini-series.

He has recently morphed into a serial entrepreneur and is now a co-founder of seed to shelf CBD producer Dragonfly Biosciences (www.dragonflybiosciences.com) and a founder in two separate digital companies.

In addition to his love of cooking, an unhealthy amount of time and money is lavished on a collection of classic cars that he has raced all over the world. He enjoys risk and has parachuted in New Zealand, scuba-dived in the Pacific, hang-glided in the Himalayas and even tobogganed down the Cresta Run. In nearly every case chasing after his wife who is utterly fearless!

He is now writing the follow up to Fall Out, entitled The Bastion. In addition, he writes a humorous blog with subscribers in more than 40 countries. www.andanotherthing.com

He has two grown sons, two daughters’-in-law, three grandchildren and lives in Malta with his wife and two French bulldogs.

Mark’s latest book is the thriller, Fall Out.

Thanks for stopping by!  What attracted you to the Thriller genre? 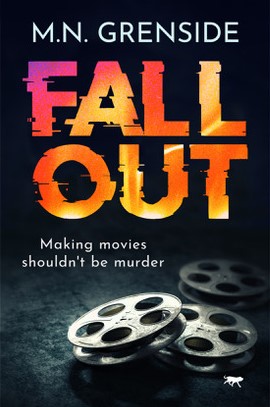 genre for some time. I like multilayered story lines and pressure is a great environment for character development. I also believed the movie industry provided a great backdrop for the genre and with some notable exceptions (Sunset Boulevard, Ray Donovan) it has not been done and certainly not in the same style as Fall Out; a mix between Get Shorty and the Da Vinci Code

Do you write in any other genres?

Yes, I write a blog, www.andanotherthing.com which is now in 40 countries. I am an inveterate letter writer so there have been numerous missives in The Times (London) and various classic car magazines.

What inspired you to write Fall Out?

I had been a film and TV Producer for many years. Much as I loved it, it is a collaborative industry. Writing is very much yo-yo (You’re On Your Own) and I liked the challenge. No one to blame but me!

Can you give us your book blurb so others can find out what your book is about?

An LA screenwriter is killed shortly after completing his latest script, FALL OUT - a thriller destined to be a blockbuster but written with a secret double purpose.

Echoing events from the past the screenplay is sent to a very specific group of people and will change their lives forever. All are connected to a movie that had abruptly stopped shooting in the jungles of the Philippines years before. FALL OUT exposes the truth about a conspiracy and murder that led to a half-a-billion-dollar fortune for a select few.

Follow the story of Producer Marcus Riley, who sets out on an increasingly dangerous quest to get FALL OUT made. From a powerful Agent's office in Hollywood, hidden treasures in Belgravia and a remote chalet in the Swiss Alps to murder at the Cannes Film Festival, Marcus teams up with designer Melinda (Mako) de Turris as they and the other recipients of the screenplay are pursued by an assassin from the past.

With clues cleverly concealed in the screenplay, Marcus and Mako unravel a lethal puzzle that for some will bring death, others the truth and ends in a cave with a shocking secret...

How can readers discover more about you and your work? (please add your website and social media links here)

Where can readers buy your book? (add links here)

Thank you very much for taking the time out of your busy schedule to take part in this interview. What’s next for you?

The next in the franchise is called The Bastion and is set in The Aleutian Islands, Vancouver, Los Angeles, and Malta

Grady Whill and the Templeton Codex by Carole P. Roman 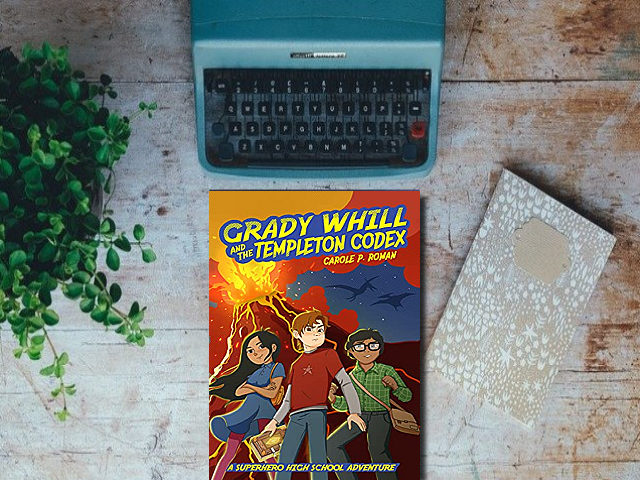 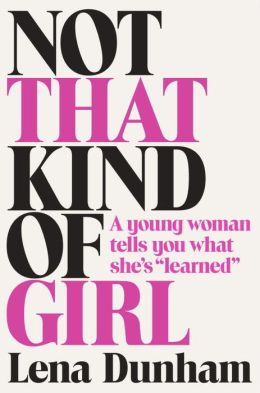 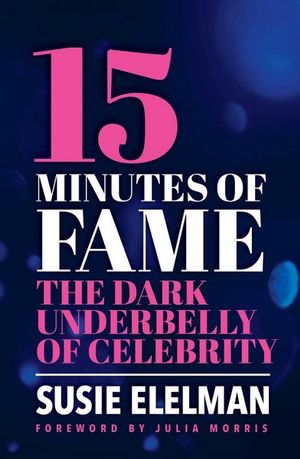